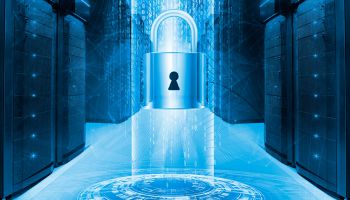 The FinTech Innovation Lab New York, which to date has selected young fintech firms to be sponsored by its program and mentored by participating financial institutions, has announced a new “insurtech” track. The lab, sponsored by Accenture and the Partnership Fund for New York City, will accept applications by Dec. 1. An information session about the new track will be held Nov. 8.

Meanwhile, Wells Fargo & Co. announced the selection of four young fintech companies for its Wells Fargo Startup Accelerator program. The three-year old program picks companies with concepts that have at least been through a beta stage that relate to Wells Fargo’s product and service lines. The bank reports that 17 companies have been chosen since inception, and that more will be selected in the near future. The deadline for the latest round of applications is Dec. 6.

The New York lab, which sponsors an annual “Demo Day” for graduates of its mentoring program, started the new insurance-oriented track in recognition of increasing investment and interest in technology for insurance operations.

The four latest firms picked for Accelerator—which brings guidance from Wells Fargo business and tech leaders as well as the potential for funding from the bank—are:

• SimSpace is a cybersecurity company that builds on decades of experience with U.S military and Department of Defense testing, training, and risk assessments.