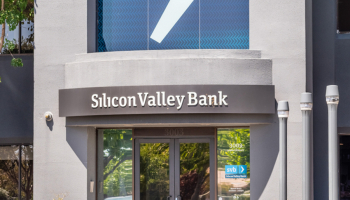 Silicon Valley Bank (SVB) has established a physical presence in Miami, Florida, with a team of bankers poised to home in on Florida’s “dynamic” innovation sector.

The team will focus on early-stage start-up companies and will add to the bank’s existing range of commercial banking, private banking, and wealth management services provided to technology and life sciences companies and their investors, according to SVB.

SVB has 29 offices and branches across 16 states, including 11 in its home state of California. The new Miami office – which is actively hiring – is located in the city’s Brickell neighbourhood.

“Miami has a vibrant and growing innovation economy with increasing attention from founders, entrepreneurs, established companies and investors outside of Florida that are adding to its momentum,” said Mike Descheneaux, president of Silicon Valley Bank.

Andrew Parker, founder and CEO of Papa, a Miami-based app that provides companionship and support for older adults and families, welcomed SVB’s move and added that the city was “a great place to start and scale a business”.

Meanwhile, SVB has announced a partnership with open banking platform Plaid, in a move to provide clients with an efficient way to process payments directly from their SVB accounts.

The service is based on tokenization technology, which SVB said would “minimize the handling of beneficiaries’ sensitive bank data”.

In January, Visa was forced to abandon a planned acquisition of Plaid due to emergence of several legal challenges, and following concerns raised by the Department of Justice over competition.