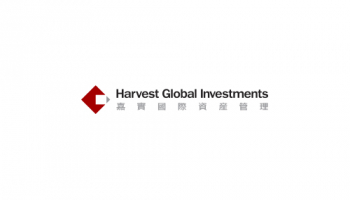 The Luxembourg Finance Labeling Agency awarded the Harvest China Evolution Equity Fund and the Harvest Asia Bond Fund the label in recognition of the firm’s efforts to integrate ESG standards into its investment strategies.

The event marks the first time a Chinese equity fund and an Asian bond fund have been awarded the label.

Harvest joined the UN Principles for Responsible Investment (PRI) in 2018.

The firm said it has been collaborating with some of the largest state-owned companies in China on climate data disclosure and policy setting over the past several years.

The wholly owned subsidiary of Harvest Fund Management bases its ESG methodology on global guidelines and is adapted to Chinese conditions through localization.

LuxFLAG Label is a tool at the disposal of asset managers. They can use it to highlight the sustainability, ESG, and impact credentials of their investment products.

On October 1, LuxFLAG announced 22 funds had received the label, including two from Credit Suisse and two from BlueBay.

China has historically lagged on adhering to global climate targets.

In April, a poll by research investment group Procensus found that just 25% of allocation professionals felt that corporates would hit their ‘net zero’ emission pledges by 2050.

Further to the findings, investors believed the US, Europe and China, as three major global economies, would “modestly accelerate the timetables for their net-zero commitments, although China is perceived as the least certain to do so.”

President Xi Jinping has said the nation will aim for its emissions to be at its highest point before 2030 and that it would target carbon neutrality by 2060.