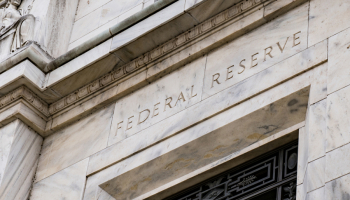 M&T Bank has received regulatory approval from the board of governors of the Federal Reserve System to acquire People’s United Bank.

The transaction has also received approval from the New York State Department of Financial Services and the Connecticut Department of Banking, thereby gaining all approval needed to complete the merger.

The merger was unanimously approved by the board of directors of each company and shareholders from both M&T and People’s United approved the transaction in May of last year.

Upon completion of the merger, which has been extended until June 1 2022, the combined company will be the 11th largest bank in the US, spanning 12 states with a total of more than 1,100 branches. It will have assets of $200 billion.

At the time of the original announcement about the merger in May 2021, Jack Barnes, chairman and CEO of People’s United, said: “We are excited about what the future holds and look forward to the joining of two market-leading financial institutions to strengthen our ability to deliver value-added financial solutions and advice to a greater number of individuals and businesses.”

M&T recently announced the launch of its $43 billion Community Growth Plan to support low-to-moderate income families and neighborhoods, as well as people and communities of color through loans, investments and other financial support.

It confirmed investments will cover communities the bank currently serves, as well as those it will expand into following its purchase of People’s United Bank.