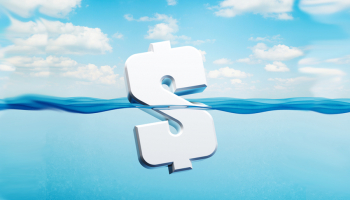 The bank card default rate saw the largest increase of 12 basis points, up to 2.27% from February’s figure of 2.15%, according to the latest figures.

The auto loan default rate rose by four basis points to 0.56%, while the first mortgage rate was only one basis point higher at 0.35%.

The composite rate has been increasing steadily from 0.46% in February, 0.43% in January and 0.40% in December of last year.

Despite increasing credit defaults, Bank of America surprised analysts recently, displaying better results than its rival JP Morgan Chase due to the credit quality of its customers, as it reported close to record low loan losses.

JP Morgan Chase, on the other hand, took close to $1.5 billion of provision for credit losses.

However, Bank of America’s institutional side did not exceed its expected performance.