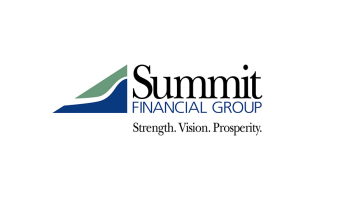 In a joint statement, the two companies said PSB’s subsidiary Provident State Bank would merge into Summit Community Bank at the completion of the transaction.

It follows Summit’s purchase last year of four branches and two drive-through facilities in West Virginia from MVB Bank, adding $167 million in deposits and $55 million in loans to its balance sheet.

He added that the combination would expand Summit’s branch network, allowing “both PSB’s and Summit’s clients the added convenience of enhanced banking services at more locations”.

Melissa Quirk, president and CEO of Provident State Bank, said: “Summit is just as committed to community banking as we are. Together we will continue our commitment to the communities that we serve, with the personal banking experience our customers expect. By joining forces, we can continue to bring opportunities and benefits to our shareholders, customers, and communities.”

The deal is subject to regulatory and shareholder approval and is expected to complete in the second quarter of 2023.

Summit has branches across Virginia, Washington DC, Virginia, and Kentucky, and the PSB acquisition will add nine locations in Maryland and one in Delaware.