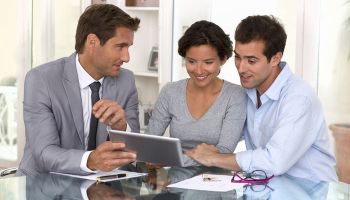 They may be technology savvy but Generation Y—those born between 1982 and 2000—are financially naïve.

And they know it.

Many of this 80-million-strong demographic are interested in turning to banks for some much needed financial advice, according to research done by Harland Clarke and presented by Stephen Nikitas, senior marketing strategist, and Margaret Henry, senior research analyst, at BAI’s Retail Delivery Conference.

By a show of hands, most attendees noted that their financial institutions are working to attract Gen Y customers. It’s a good thing—according to Harland Clarke’s Henry, Gen Y already wields incredible purchasing power. In 2013, Gen Y accounted for $1.3 trillion in consumer spending. By 2015, that spending will grow to $2.5 trillion.

By 2018, the spending power of Gen Y will surpass that of their baby boomer parents.

So what do Gen Yers want? Some of the banking wish-list items are intuitive, items such as 24x7 access to accounts, online and mobile banking, and ease of doing business.

But others are surprising. Almost half of all users of personal financial management (PFM) tools are Gen Y. This is a generation of consumers that are sorely lacking in financial literacy: 69% says they have never received any financial education.

The top challenge for Gen Y is to organize their finances (42%). For 39%, getting out of debt is a priority and for 38% it’s to balance income and expenses.

It’s a cry for help.

Cash can still be king

Another surprising finding was that ATMs remain important to Gen Y and they will even select a financial institution based on easy access to ATMs.

Gen Y wants their bank to either text or call if there is a problem such as an account in danger of being overdrawn. But this generation also doesn’t mind if their bank uses email or snail mail—yes, from the Postal Service—for marketing messages.

But don’t’ get out the postcards just yet. This generation is turned off by mass marketing. Millennials expect that any offers they receive will be personalized for their needs. Banks need to get the right message to the right customer for all demographic segments, but Gen Y in particular bristles at a generic “Dear Customer” letter.

So what should banks do? Be proactive with Gen Y and offer a consultative approach, says Nikitas. Give them the mobile banking they demand, but don’t forget that at the end of the day, like all customers, Gen Y appreciates a bank that treats them as an individual and shows appreciation for their business.

Read the views of bank futurist Brett King on Gen Y’s needs in “King, of the disrupters.” 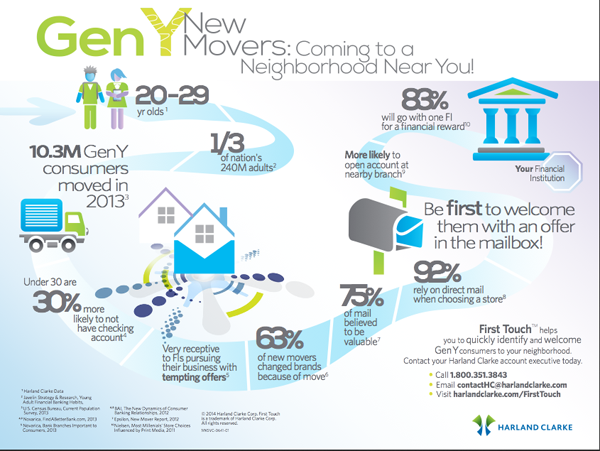