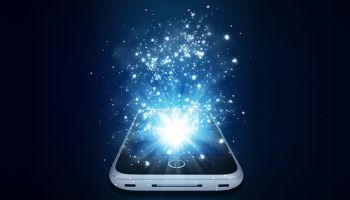 Consumers have shifted their focus from questioning the security of mobile payments to discussing the possibilities of enhanced digital experiences on devices, according to MasterCard research.

The study results not only show a remarkable growth in volume of conversations, but a change in both the tone and focus of the social discussion.

The most positive conversations centered on innovation, rewards and loyalty, and convenience (91% average positive tone).

Overall, 91% of the safety and security conversations in 2014 were favorable, up from 20% in 2012, when it was the most negative topic appearing in the research.

Confusion and concern over safety and security, cited in both the 2012 and 2013 studies, have now been replaced by consumers celebrating more secure solutions.

Tokenization and biometrics, both key conversations in 2014, contributed significantly to this tipping point.

Conversations on digital innovation and the enriched experiences delivered by mobile and connected devices drove the majority (71%) of social discussions among stakeholders in 2014.

Pile on my rewards

Convenience was the most positive aspect of mobile payments (94% positive sentiment). Consumers were most excited to share specific purchases made with mobile devices, particularly how they could use them for everyday purchases.

Along with convenience, additional reward incentives—like coupon redemption and loyalty programs and points—were discussed frequently within innovation (24% of stakeholder conversations). The additional potential benefits to be integrated into mobile payment offerings reinforce consumers’ loyalty to using mobile devices (58% of conversations were driven by consumers), and point to opportunities for digital payment services.