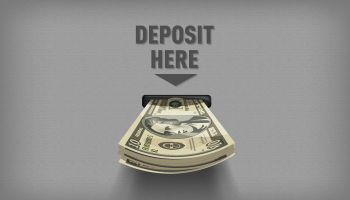 If a consumers’ primary bank were to install more ATMs and self-service kiosks for no-envelope deposits, more of them would be inclined to use the self-service method.

So say 36% survey, versus the 30% that would still only use the teller (30%), according to research from Mercator Advisory Group.

As self-service banking technology advances, becoming easier to use and offering greater functionality, consumers begin to prefer the convenience of self-service channels to conduct basic banking transactions rather than going to the branch to have a teller serve them.

Responses from an expanded sample of 3,000 U.S. adults were collected in the annual online Banking and Channels survey, conducted in November 2014. The survey finds the fastest-growing check deposit method is mobile remote deposit.

Despite a declining but overall preference for tellers, remote deposit capture is now the method preferred for check deposit rather than ATMs and bank tellers among young adults and smartphone and tablet owners for $50 checks.