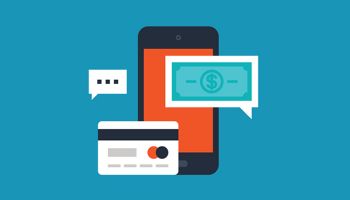 Mobile banking apps continue to gain traction, according to the latest in a series of surveys by Malauzai Software.

The firm examined the mobile app usage of 7,754 U.S. financial institutions with assets between $50 million to $15 billion. Key findings include:

• Between 2014 and 2015, there was a 25% growth rate of financial institutions with consumer mobile banking apps.

• There were 150-plus business mobile apps specifically built for businesses and 140-plus apps for stand-alone remote check capture.

• The upper Midwest currently has the highest penetration of mobile banking apps among financial institutions. 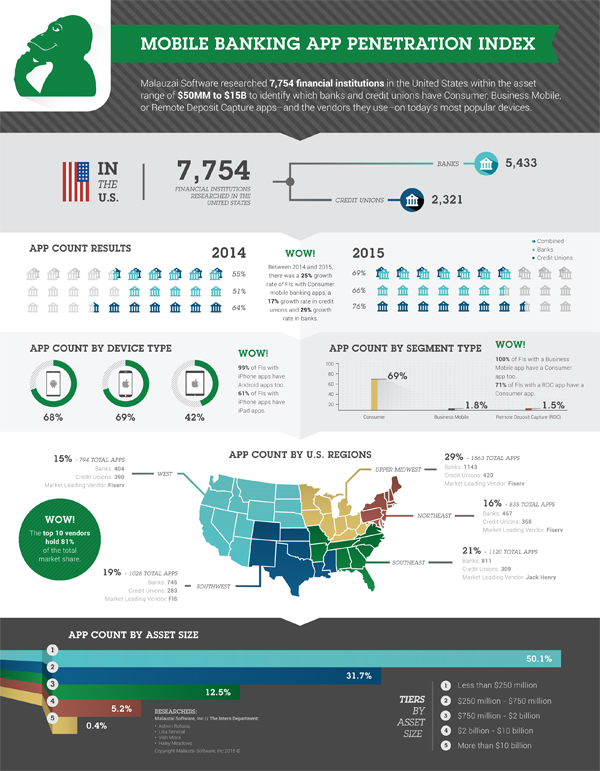