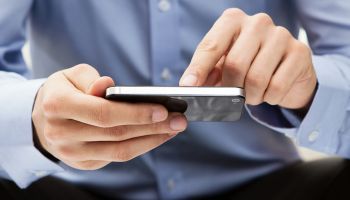 Weekly mobile banking users exceeded that of weekly branch banking users for the first time ever last year, according to Javelin research.

"Mobile is on a growth path to unseat PCs to become the first screen through which bank customers interact with and judge their primary financial institution,” says Daniel Van Dyke, mobile analyst at Javelin. “Financial institutions will need to continue to innovate to outpace this increasing mobile banking adoption. With fintech start-ups and other vendors entering the space, consumers have more options than ever when it comes to mobile.”

These findings are based primarily on information gathered from Javelin’s longitudinal mobile banking survey of over 3,100 U.S. consumers over the past five years. 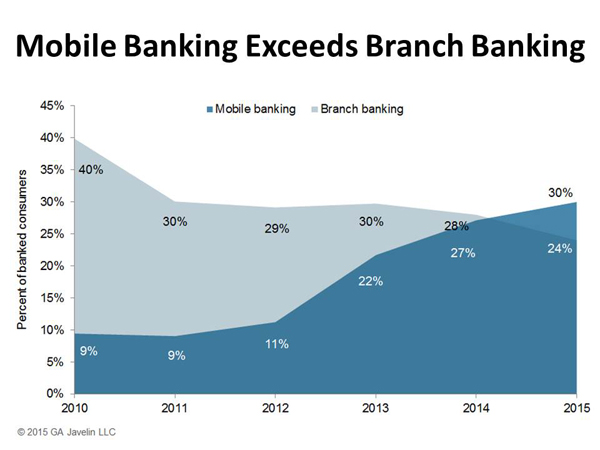