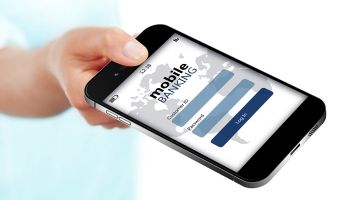 Nearly two out of three households primarily used bank tellers or online banking when accessing their accounts. These banking methods, along with ATMs, were also the primary methods underbanked households used to access their accounts, according to the 2013 FDIC National Survey of Unbanked and Underbanked Households.

The survey, conducted every two years by FDIC in partnership with the Bureau of the Census, provides the banking industry and policy makers with insights and guidance on the demographics and needs of the unbanked and underbanked.

• One in five, or 24 million households, were underbanked in 2013, consisting of an estimated 68 million people.

• 35.6% of unbanked households reported the main reason for not having an account being insufficient money to keep in an account or meet minimum balance requirements.

• 34.1% of households that recently became unbanked experienced either a significant income loss or job loss that they said contributed to becoming unbanked.

• Also unchanged from 2011 is the finding that one-quarter of households have used at least one alternative financial service such as nonbank check cashing or payday loans in the past year. In all, 12% of households used an alternative service in the past 30 days, including four in ten unbanked and underbanked households.

Implications of the survey

The survey report drew three implications from the findings that could point the way toward better meeting consumers' needs:

2. Explore opportunities to deploy and market checkless checking accounts and other options to meet the transactional needs of households.