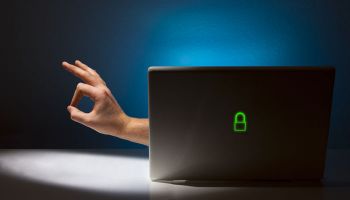 Heading into the busiest shopping season of the year, a large majority of consumers are concerned enough about fraudulent use of their credit cards and debit cards that they want to take a more proactive role in their own security.

A survey conducted in the United States, Canada, and the United Kingdom by FICO shows that fraud is top-of-mind for consumers in the wake of high-profile data breaches.

Respondents’ primary concern about payment fraud wasn’t financial loss, but the time required to fix the problems created by fraud.

Survey respondents said they were interested in tools they could use to dynamically manage their own payment security. In all three countries, more than 50% of consumers said they wanted to use a mobile app to control the types of transactions for which their cards could be used (e.g., in-store, online, mail order), and the maximum dollar amount for allowable transactions.

“The steady drumbeat of news about massive security breakdowns has eroded public confidence in institutional data security,” says Anant Nambiar, FICO’s general manager for fraud and protection. “Consumers around the world clearly have an appetite for stronger payment card security, and they are eager to work with their card issuers to protect themselves.”

U.S. consumers were more interested in real-time notifications than consumers in the other two countries. Among U.S. respondents, 63% said they would use a service that sends email or text messages when suspicious activity is observed on their payment cards. In Canada, 51% of respondents said they would use such a service, while 46% of respondents in the U.K. were interested in that type of service.

The online survey was conducted by FICO in Canada, the U.K., and the U.S. during October 2014, with 1,265 consumers participating.