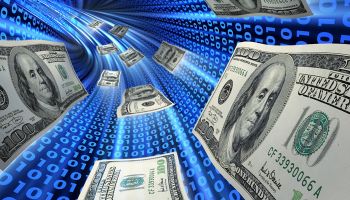 International remittances via mobile phones will exceed $10 billion for the first time this year, according to a new report from Juniper Research. However, it found that the cost and complexity of regulating cash transfer had led many service providers to focus exclusively on airtime topups.

According to the report, only a handful of players—such as eServGlobal’s HomeSend along with established money transfer organizations Western Union and Moneygram—were seeing significant traction on mobile. It argued that in many cases, early service providers had failed to establish a critical mass of mobile wallets in recipient markets, reducing the opportunity for inbound remittance.

However, the report claims that regulatory complexity had been the primary hurdle. As report author Windsor Holden says, “Service providers must first obtain licenses for each remittance corridor; they face due diligence and risk assessment checks, which may in turn oblige them to introduce additional mechanisms to address any issues which emerge. All these processes are time consuming and expensive.”

But while international cash remittance growth has been slow, transaction volumes have surged in the airtime topup market, where service providers are not required to obtain money licenses. The report found that average annual airtime topups across key remittance corridors were in excess of average individual mobile spend levels in receiving countries, thereby covering recipient telecommunications bills for the year.