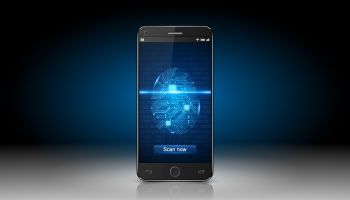 Most U.S. consumers using mobile banking applications want their devices to instantly recognize them via biometrics—such as fingerprint and voiceprint—instead of having to prove who they are with passwords and usernames.

With smartphones now the primary channel used by Gen X and Gen Y to access and manage their finances, expectations around how financial institutions manage mobile identity are being transformed, according to a recent survey by Telstra.

"What we uncovered is that when it comes to mobile banking applications, consumers no longer believe in just the safety of passwords and usernames," says Rocky Scopelliti, global industry executive for Banking, Finance & Insurance, Telstra. “Instead, two-thirds of U.S. consumers think that using biometrics—such as voice, fingerprint, iris, and facial recognition—would be more secure and help reduce the risks of fraud.”

Scopelliti  adds that one in four U.S. consumers would even consider sharing their DNA with their financial institution, if it meant making authentication easier and financial and personal information more secure.

The report found that less than half of U.S. consumers were “very satisfied” with their institutions' authentication methods, with one third willing to pay an extra $17 a year for more sophisticated mobile security measures.

Obtain Mobile Identity: The DNA of Trust, an infographic, and related resources [Registration required for some items]