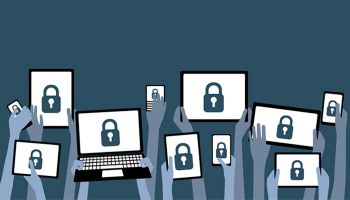 Once available only to the most sensitive of government agencies, Ernst & Young LLP and Los Alamos National Laboratory, through a strategic alliance, now can deliver some of the most advanced behavioral cyber security tools available to the commercial market.

First out of the black box: PathScan

The first product to be introduced through the alliance will be PathScan, a network anomaly-detection tool that searches for deviations from normal patterns of communication that might be indicative of an intrusion. Up until now, PathScan has been exclusively used in the government sector, but it will now be made available to private companies for the first time.

A PowerPoint presentation from August 2013 on the Department of Homeland Security website about PathScan describes, in simple terms, the key concepts PathScan pursues as it traces online activity:

• For each computer, is something acting weird?

• For each pair of communicating computers are they acting weird together?

• For local areas of the network, are all of the pairs of computers in the area acting weird when considered together?

By virtue of its introduction to the marketplace, PathScan immediately becomes one of the most advanced cyber security tools available based on its behavioral analysis approach to detecting threats. The tool is designed to detect threat actors once they have breached an organization’s perimeter, before they can inflict serious damage.

While many companies are investing heavily on prevention tactics, not enough are focused on detecting the inevitable breach. According to the most recent EY Global Information Security Survey, more than half (56%) of executives said their company would be unlikely to detect a sophisticated cyber attack.