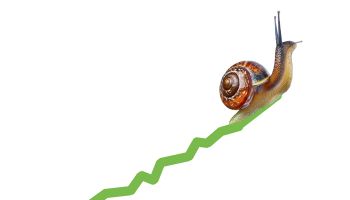 In a new report, Celent details a market that remains vibrant, with healthy competition occurring in all geographies, intensified by some recent acquisitions. Based on vendor responses, follow-up conversations, internal calculations, and publicly available data, Celent estimates encompass more than 11,000 core implementations around the world.

Although bank behavior is highly dependent on geography, Celent observes three common trends around the world:

Banks are increasingly willing to consider core replacements, whether big bang or phased (which depends on size).

Cost and customer demands for agility are key drivers motivating banks to finally make the switch.

Vendor products have matured enough that the trepidation banks have typically felt may no longer be warranted.

Despite these trends, bankers are by nature a rightfully cautious lot. Momentum for change is beginning to build, but we're not yet seeing a headlong rush toward core replacement.

"A growing number of banks are at the point where pressures on the business are sufficient to convince them that it's time to undertake a core replacement. It is, however, a small and steady stream-not a flood," says Dan Latimore, senior vice president of Celent's Banking Group and coauthor of the report.

"Geographical differences are particularly striking," adds Stephen Greer, analyst with Celent's Banking Group and coauthor of the report. "We're beginning to see many vendors starting to make inroads in new geographies as they build off the strength in their traditional markets."