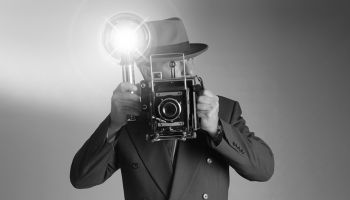 Three of the four biggest U.S. banks by assets missed Wall Street estimates in the fourth quarter of 2014.

Wells Fargo's net interest margin hit the lowest level of the past five quarters, but still led the Big Four banks at 3.05%. On the other hand, Citi's net interest margin reached a five-quarter high of 3.01%. Pressure on margins was especially pronounced at BofA, which saw NIM fall to 2.19%, and at JPMorgan, where NIM declined to 2.15% following a few quarters of improvements.

The results came after a quarter of continued expense cuts.

JPMorgan said that it reduced headcount across its consumer and community bank by 12,000 in 2014, while Citi axed almost 10,000 positions and sold many of its operations, such as retail banking in Japan and retail and commercial banking in Peru. For the fourth quarter alone, BofA cut roughly 5,800 positions and closed more than 50 branches, according to SNL data. Chairman and CEO Brian Moynihan remarked that, even after all of that, BofA takes "additional action on expenses every afternoon."

Conflict with regulators was also an enduring theme. Subsidiaries of all four banks were subjected to a FINRA fine totaling $43.5 million in connection with Toys R Us' initial public offering, and three of the banks were hit by the OCC's $950 million penalty over foreign exchange trading. JPMorgan's earnings included $1.1 billion in legal expenses, while Citi's results included a $3.5 billion charge to cover legal expenses and costs tied to the company's ongoing restructuring.

Wells Chairman, President and CEO John Stumpf spoke of "spending more on all things risk," while CFO John Shrewsberry touched on the issue of capital buffers.

"[T]he industry doesn't understand the need for the magnitude of the … loss-absorbing capacity that's being talked about [in TLAC]. We certainly find that it lands a little bit harder on people who seem to have less risky business models," Shrewsberry said during the bank's quarterly earnings conference calls, according to a transcript. "We'd like some clarity on why that makes sense."

JPMorgan Chairman, President, and CEO Jamie Dimon went further and reportedly described banks as being "under assault" by regulators.

To a certain extent, that is a legitimate complaint, says William Schwartz, DBRS senior vice-president and head of U.S. FIG.

"If the rules keep changing, it's very hard for them to plan for the medium and long term," Schwartz said. "If the ground's constantly moving underneath you … that, in and of itself, without anything else, makes a very difficult operating environment."

On the other hand, Schwartz noted that post-crisis some banks continue to engage in "egregious behaviors."

"They have to completely reset their cultures, those that have had multiple problems—and that includes JPMorgan Chase," he told SNL.

Citi CEO Michael Corbat, for whom another round of stress tests looms, has said that "the CCAR process is never behind you." Dimon, meanwhile, reminded listeners during JPMorgan's earnings conference call that "in the real-life crisis, we did fine, and in any future crisis, we're going to do fine." 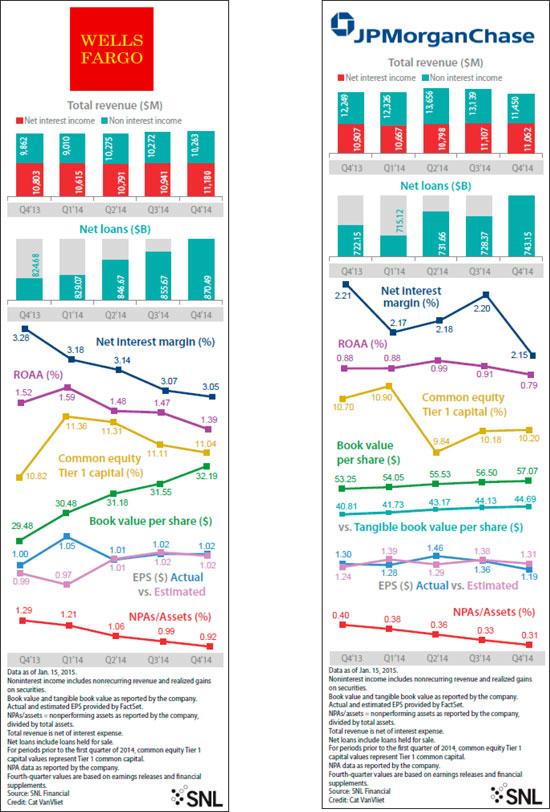 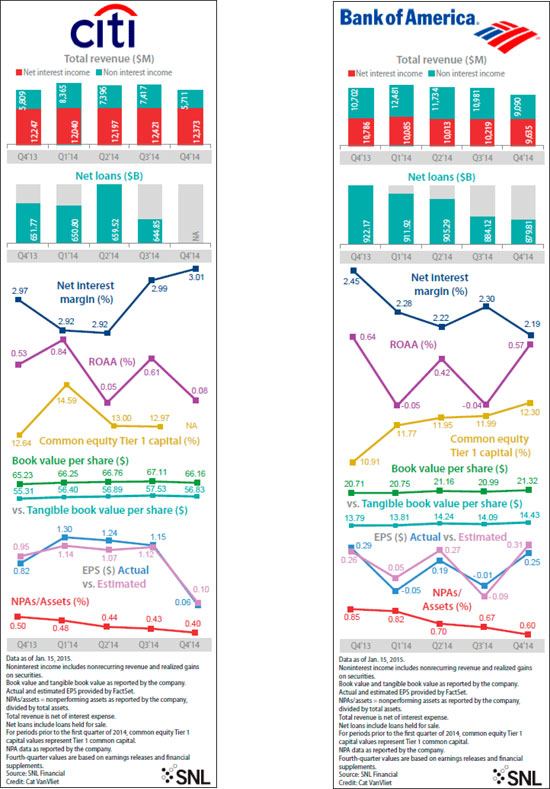