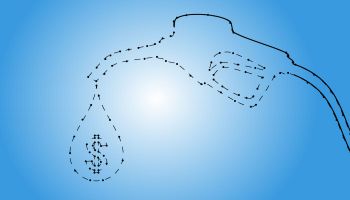 Banking Exchange Contributing Editor Ed O'Leary, a veteran lender and workout expert, spent nearly 50 years in bank commercial credit and related functions, working with both major banks as well as community banking institutions. His last job before retiring was as the CEO of a regional bank headquartered in Alburquerque, N.M. He earned his workout spurs in the dark days of the 1980s and early 1990s in both oil patch and commercial real estate lending. O'Leary began his banking career at The Bank of New York in 1964, and worked at banks in Florida, Texas, Oklahoma, and New Mexico. He served as a faculty member and thesis advisor at ABA's Stonier Graduate School of Banking for more than two decades, and served as long as a faculty member for ABA's undergraduate and graduate commercial lending schools. Today he works as a consultant and expert witness, and serves as instructor for ABA e-learning courses. You can e-mail him at etoleary[email protected]. O'Leary's website can be found at www.etoleary.com.