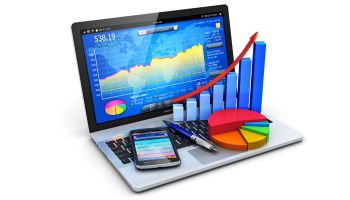 John Ginovsky is a contributing editor of Banking Exchange and editor of the publication’s Tech Exchange e-newsletter. For more than two decades he’s written about the commercial banking industry, specializing in its technological side and how it relates to the actual business of banking. In addition to his weekly blogs—"Making Sense of It All"—he contributes fresh, original stories to each Tech Exchange issue based on personal interviews or exclusive contributed pieces. He previously was senior editor for Community Banker magazine (which merged into ABA Banking Journal) and for ABA Banking Journal and was managing editor and staff reporter for ABA’s Bankers News. Email him at jginov[email protected]