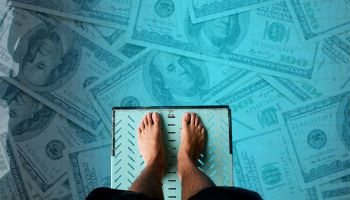 The payments industry is set to be a key area of focus for banks across the globe in 2015, says Ovum based on interviews with 6,500 IT executives.

The shift in payments modernization, brought on by diversification and mobile channels in particular, is a truly global phenomenon. In most instances, less than a third of surveyed respondents claimed that they will be maintaining their payments technology in its current state.

Banks that have so far been reluctant to foray into the digital payments space are set to finally make their moves into the digital wallet space, with 23% of respondents placing the technology as their top investment priority.

Alongside these new areas, immediate payments technologies are quickly emerging as the next wave of global payment innovation. Products in this area have come to be a top-three investment priority for nearly 48% of respondents, although this investment is being driven in many instances by regulatory demands. Underpinning this is a high appetite for payments modernization particularly for critical payment functions such as switching, clearing, and settlement.

“Payments has now reached a critical inflection point with banks almost regardless of region choosing to make investment in this area a top priority,” says Gilles Ubaghs, senior analyst in the Ovum Financial Services Technology team. “Banks realize the importance of enabling payment innovation and diversification, which in turn is driving much-needed infrastructure that is both flexible and configurable. Vendors themselves should now focus on implementation and modernization strategies for their own critical payments infrastructure—with flexibility in mind given the diverse range of payments technologies now emerging.”