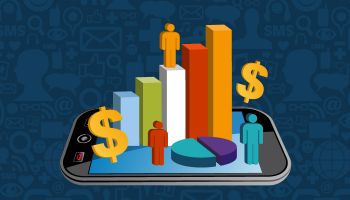 As usage of mobile banking rises in the U.S., more consumers are switching their primary financial institutions to get it, says a report from Mercator Advisory Group. Young adults and mobile banking users are most likely to switch, in part to gain more robust mobile banking services.

Mobile-based money transfer to another person’s account is one of the fastest growing mobile banking activities, doubling in usage in the U.S. from 2013 to 2014. In 2014, half of young adults surveyed used their mobile phones to transfer money to another person’s account and 22% of young adults used their mobile to transfer funds to accounts outside this country.

Young adults, because of the transient nature of their life stage, have always been more likely to switch financial institutions, but over the past two years, young adults have reported switching far more than usual.

“Improving the usability and functionality of mobile banking will continue to be vital for customer retention,” says Karen Augustine, manager of Primary Data Services, including the CustomerMonitor Survey Series, at Mercator Advisory Group.