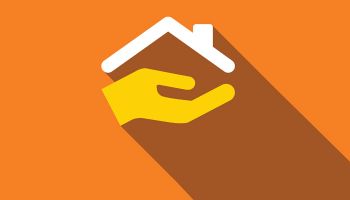 Aaron Deer, an analyst at Sandler O'Neill & Partners, called CRE a "bread-and-butter product" for community banks. He noted that that many banks have grown more cautious about the multifamily space, and that commercial and industrial balances are typically weaker in the first quarter.

Amid the growth, Stephen Klein, a partner at Miller Nash Graham & Dunn LLP, said there is concern in the industry that regulators will impose limits on CRE concentrations.

In recent months, regulators have ramped up their focus on CRE. The Federal Reserve, OCC, and FDIC reminded banks in December 2015 of previously issued guidance on CRE, saying they will pay "special attention" to banks with higher concentrations in these loans.

Deer said that regulators are "mindful" of the clip at which CRE prices rose in the recent past, so they are prompting banks to be careful in managing those loans. 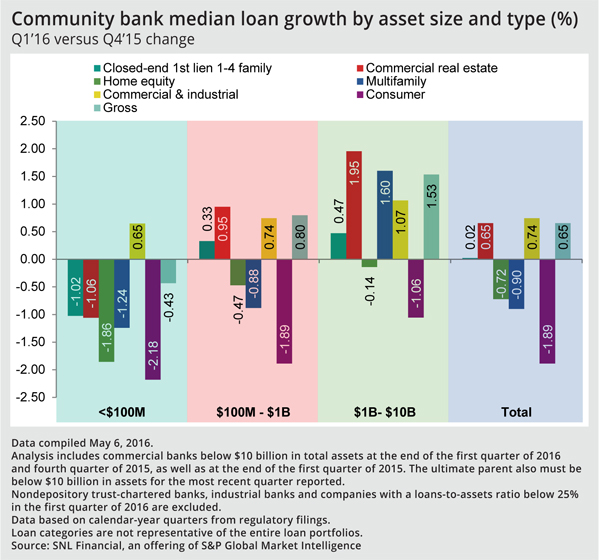 Deer said the West has benefited from strong growth markets and high-performing economies. "The Western markets have had better than average loan growth for some time," he said. "Commercial real estate drove a big part of that."

Some banks in the West touted their solid CRE loan growth during first-quarter earnings calls and downplayed concerns about risks cropping up in their portfolios.

"In spite of industry chatter about commercial and multifamily real estate, we have tremendous confidence in our ability to continue growing our leading multifamily lending platform," said co-president Michael Allison. "Multifamily lending on the West Coast remains a more favorable market environment than comparable East Coast ultra-competitive markets, which have experienced compressed pricing."

In Los Angeles, Preferred Bank Chairman and CEO Li Yu said that the $2.68 billion bank is "conscientiously" trying to manage its CRE lending as it grows. Yu said that conversations the bank has had with regulators indicate that the regulatory warnings about concentrations are a governmental reminder of a "guideline." He said that by no means is the government "trying to regulate us not to exceed that particular limitation."

"If you exceed that, you should intensify the procedure of your monitoring and your loan process," Yu added.