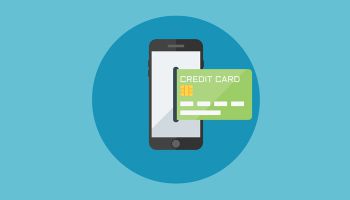 Some of the largest U.S. banks hope to entice their customers with real-time, P2P payment capabilities like those offered by PayPal Holdings Inc. and other fintech companies.

As member banks go live on the clearXchange network, a unified payments channel, customers will be able to send and receive money in real time.

So far, Bank of America Corp., Capital One Financial Corp., JPMorgan Chase & Co., U.S. Bancorp, and Wells Fargo & Co. have the real-time payments capability up and running. Fellow network owners PNC Financial Services Group Inc. and BB&T Corp. have yet to go live on the network. An Early Warning spokesperson said that while all members are in the process of integrating the capability, go-live dates vary by bank. 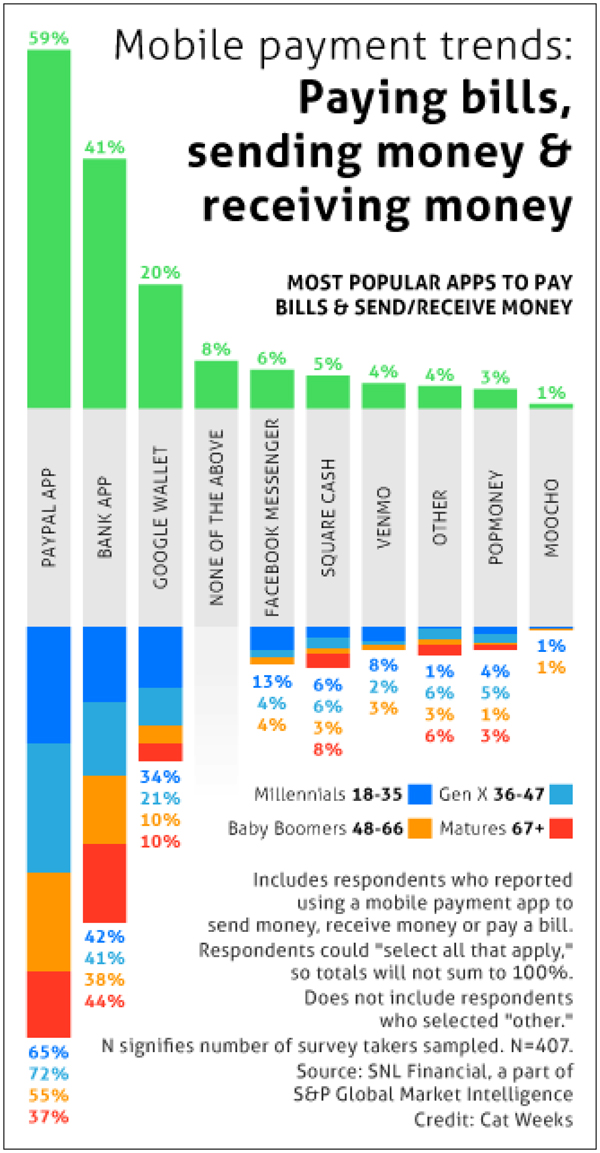 Bank of America went live with clearXchange in February 2016. During the bank's second-quarter earnings call, Chairman and CEO Brian Moynihan said the company saw $13 billion in P2P payments, year-to-date. That is 28% higher than in 2015, Moynihan added.

At a Morgan Stanley conference in June, Wells Fargo CFO John Shrewsberry predicted that the cohort of large banks will redefine its goals for clearXchange in the near future and questioned the sustainability of other P2P channels.

"I don't know why anybody would use any other way to do it, frankly, if the bank was offering it for free," he said. "I'm safe. I'm secure. It's easy. I'm there."

BB&T Chairman and CEO Kelly King gave his perspective on the network at the Morgan Stanley event as well. He said that clearXchange is an important step in thwarting cyber security risk, putting payments in a "more controlled environment" and making the process timelier for clients.

"To be honest, one of our biggest concerns is cyber security risk for the whole industry—these are giant steps that really remediate a lot of that," King added.

JPMorgan Chase executives highlighted the security of the clearXchange network during the bank's second-quarter earnings call. CFO Marianne Lake pointed out that "bank-level cyber security" and the option to send funds without providing bank credentials is a positive for JPMorgan's customers.

"As you know, we have QuickPay already, and we saw reasonably significant volume, $21 billion on QuickPay last year and growing," Lake added.

During the company's most recent earnings call, PNC executives said the bank plans to roll out clearXchange in the third quarter of 2016. "I think it is incredibly important long term because in effect it creates a new payment rail," PNC President and CEO Bill Demchak added.

From PayPal's perspective, the competitive space is shareable. At a Bernstein conference June 1, PayPal President and CEO Dan Schulman pointed out that the company is "gaining a tremendous amount of share" in terms of volumes, but said a "huge rising tide" in the digital payments space means there will not be a single winner. Still, Schulman said that the fintech company is focused on creating a "consistent" experience amidst more fragmented competition.

Although fintech companies have reshaped consumer expectations, banks are calling customers back home to their primary financial institutions. Since consumers have broadly adopted mobile banking, financial institutions like those in the clearXchange network could create a "tremendous advantage" by solidifying P2P capabilities within their existing applications, said David Kerstein, president and founder of Peak Performance Consulting Group.

"Providing this option I think does give banks an advantage over non-bank options," he said in an interview.

Kerstein went on to compare the current state of P2P payments to the emergence of mobile banking. Large banks' promotional efforts around mobile banking apps popularized the technology with consumers, even though the concept was not particularly novel at the time, he said. Kerstein suggested that the same thing could occur with the capabilities offered by the clearXchange network.

"It may be at a turning point where it isn't just something that's kind of this niche offering that comes from PayPal," he added.