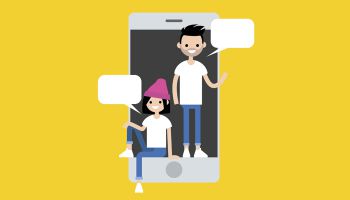 Would you believe a small percentage of millennials shoot 20 or more selfies daily? Mitek says this and related findings should send a message to banks.

One key to grabbing the attention—and business—of millennial prospects practically stares any banker holding a smartphone right in the face.

A large percentage of millennials—particularly older ones aged 29-34—say the one function of their smartphone that they cannot live without is the camera.

This, according to a study by Mitek, leads to a fundamental approach toward seizing new opportunities that could make mobile banking easier, faster, more accurate, and, most important, necessary to customers.

Mitek’s annual report on millennials, its third, looks at millennial behavior regarding image capture, particularly with mobile devices. In conjunction with Osterman Research, it surveyed 3,000 millennials in the U.S., Canada, and the U.K.

Centrality of the smartphone camera

“What really surprised us is the older millennials are quite a lot more active with their cameras on their smart phones than the younger millennials,” says Kalle Marsal, chief marketing officer, Mitek, in an interview with Banking Exchange.

“The fact that the camera is with them at all times on a smartphone is an incredibly important aspect for technology companies and service companies and financial institutions that look to serve these millennials,” he adds. 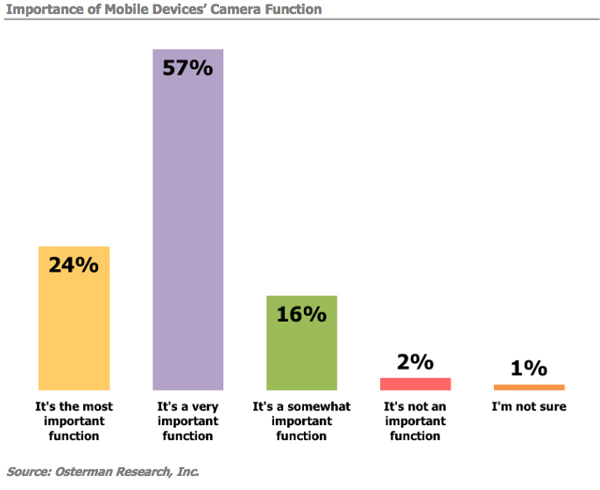 It’s a fairly nuanced but insightful observation, pointing to a deeper understanding of a behavior that is becoming second nature to millennials. For example, the study found that it is not uncommon for millennials to take 20 or more selfies daily. Anybody who has teenage children now Could attest to this, Marsal acknowledges.

“It’s a method of communication that conveys pictures of emotions,” he speculates. Nevertheless, he adds, “It’s an inherent and key part of so much of the population that is under 35.” 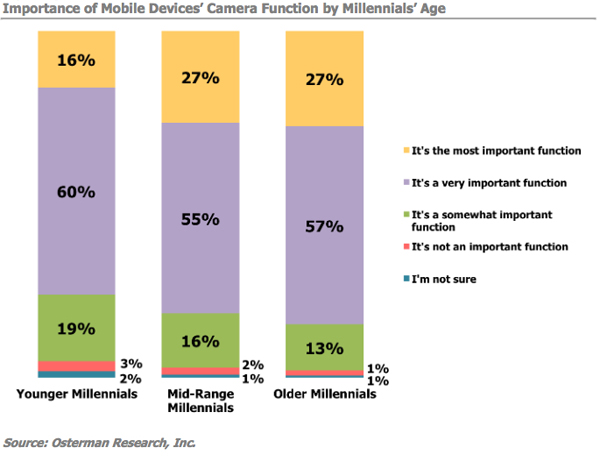 Once that is understood, Marsal says, service providers, particularly banks, “need to embrace this not only to gain a competitive edge but to serve [customers] better.”

Image capture, for example of a person’s identification card for purposes of authentication or even account opening, provides “inherent efficiencies in terms of automation, greater speed, accuracy, and reliability,” says Marsal.

For example, he says, bank tellers might not be expert at determining whether a given driver’s license is fraudulent or not. Scanning the document and then comparing it with a vast database of legitimate licenses through powerful algorithms could provide greater assurance of authenticity, he says.

Another key takeaway from the Mitek survey is that “there is a huge unmet demand for use of the mobile camera in commerce and different services,” Marsal says. 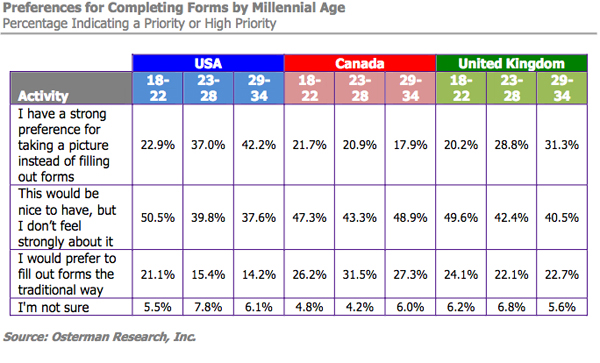 “Again, this is an indication that for this demographic of millennials, using the camera on the smartphone is a natural thing for them. They really expect that that is something they would want to do, and not just for social or entertainment reasons,” Marsal says.

Mobile can make you or break you

The third main takeaway from the survey is that the mobile experience really matters—it is a key factor in the decision about who millennials will do business with.

“Nearly half of the older millennials told us that they switched or selected a service based on the mobile experience,” says Marsal.

Another nuanced observation from the survey is that there are fundamental differences now between the older millennials and the younger millennials—differences that have a direct bearing on how banks might approach this whole camera-enabled phenomenon.

“The kind of expectation the younger millennials have from different technology, maybe it is things with voice control or interacting with things in their home, the connected home, or the internet of things—they are not really a novelty for the 18- and 20-year-olds,” Marsal says. “The expectations of what technology should do, the level of automation of what they interact with, is going to be different for the younger millennials.”

Novelty or not, he says there are some specific factors banks should consider when faced with the camera-comfortable generation:

• Clear terminology—“Many banking apps can have very confusing terminology,” says Marsal. “It’s really important that it is very clear so that the user understands what the buttons do, if there are limits, or how to get help or clarification.”

• Match user expectations—Some consistency must be built in from channel to channel, Marsal suggests: “You don’t want something online that is completely different if the customer is coming from an offline source. It can be confusing, for instance, on how you enter a dollar amount or select which account you want to deposit in.”

• Level of feedback—“Technology today is advanced enough that there are ways that you can recognize that there’s an error about to be made, or that there is confusion on the part of the customer, and then proactively provide useful directions or explanations.”

“What it really comes down to,” advises Marsal, are four key steps: “eliminate confusion, enable it to be seamless, ensure success, and speed the customer through the process.”