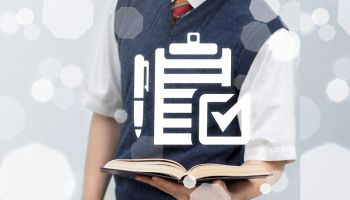 Continuity, a provider of compliance management systems and expertise, recently shared its perspective on surprises in 2018 and what lies in store for 2019.

According to Continuity’s Regulatory Operations Center. the four trends of 2018 were:

One of the challenges for small to midsize banks is that some of the requirements on regulation can cost almost as much for a smaller bank than the nation’s largest banks that benefit from scale.  It is somewhat ironic given the fact that some of the regulations were implemented due to red flags, perceived or real, that lawmakers noticed from the larger institutions.

The point that Continuity makes is valid that compliance costs a great deal of money, especially for smaller players. Technology can help, but even more important is that executives and board members at Banks need more than just a working knowledge of compliance issues and the technology needed to address them. It is mission critical, as an executive does not just want to rely on a Chief Compliance Officer.  He or she needs to be able to ask the right questions. As per their findings, the need goes beyond just being competitive to the uncomfortable topic of liability. Compliance needs to be worked into the bank’s overall strategy.