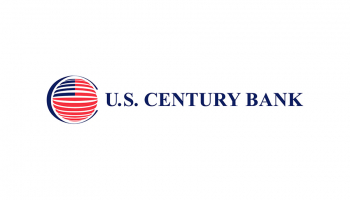 It intends to list on the Nasdaq Global Market under the ticker symbol USCB, it said in a statement this week.

US Century has 11 banking centers across Florida and a digital platform offering a range of products and services. It reported total assets of $1.6 billion as of March 31, 2021.

It is the latest bank to tap into buoyant equity markets for additional cash. Several banks have issued new shares in recent months, while California’s Five Star Bancorp raised $109.5 million in an IPO in May.

For many community banks, going public is “a logical next step” in growing their businesses and improving their services to local economies, according to a comment piece for Banking Exchange from Laura Hamilton, vice president at OTC Markets Group, published last June. Hamilton explained that the way community banks go public depended on individual characteristics, including their capital, regulatory, and investor needs.

The index, launched in 2003 in partnership with the American Bankers Association (ABA), is designed to represent community banks and raise awareness of the sector among analysts and investors.