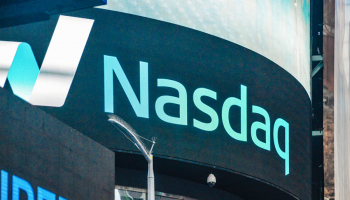 The Securities and Exchange Commission (SEC) has approved a proposal put forward by Nasdaq to improve diversity disclosures of listed companies.

The rule, initially filed in December 2020, requires companies listed on Nasdaq’s US exchange to publicly disclose consistent diversity statistics about their boards.

This would also require companies to have, or explain why they do not have, two diverse directors.

SEC chair Gary Gensler said these rules would benefit the understanding of investors and improve decision making processes. In a statement, he said: “These rules reflect calls from investors for greater transparency about the people who lead public companies, and a broad cross-section of commenters supported the proposed board diversity disclosure rule.

“Investors are looking for consistent and comparable data when making decisions about their investments. Our markets work best when investors have access to such information.”

Nasdaq said in a statement: “We are pleased that the  SEC  has approved Nasdaq’s proposal to enhance board diversity disclosures and encourage the creation of more diverse boards through a market-led solution.

“We look forward to working with our companies to implement this new listing rule and set a new standard for corporate governance.”

The proposal has received criticism in the past from Republicans, with US Senate Banking Committee Ranking Member Pat Toomey describing them as “prescriptive”.

The new rule is part of a wholesale change in regulatory attitudes since President Joe Biden took over from the Trump administration.

As well as supporting policy changes that encourage non-financial disclosures linked to climate change, the change of administration included the appointment of Gensler in January who previously worked at the Commodity Futures Trading Commission and was known for being outspoken in his attitude towards regulatory reform.