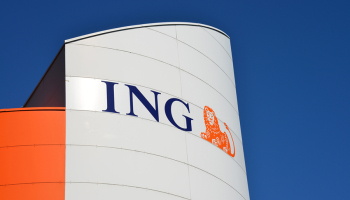 The Amsterdam based bank ING Groep NV (ING) announced this week that it would close its main offices in the Netherlands on Fridays to reduce energy consumption.

The new policy will take place as of January 2023, and management at ING projects the Friday policy will save about 150,000 kilowatt hours.

The new policy probably will not dramatically effect work flow as many European banks are still not on a five day in office work week since the Covid pandemic, and Fridays are already the lowest occupancy days.

Many Dutch firms have already taken this approach in Amsterdam, the Hague and Rotterdam. With the winter coming and the Ukraine war continuing, European businesses including banks are looking to take measures that will reduce energy. Russia is Europe’s largest energy supplier, and the Netherlands is no exception.

At the same time, the Netherlands is known for its unique approach to work and personal life, despite having a vibrant banking community. The legal right to work from home in the Netherlands is close to being passed through the Dutch government, which will impact the country’s banking industry.

The Netherlands is also ahead of the curve with online banking, where brick and mortar branches have been almost completely phased out of the retail banking system.