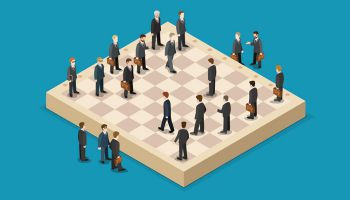 Investors pushed up shares of Peoples Bancorp Inc. after the company on Oct. 24 announced its first bank acquisition since 2015—a deal that deepens its home-state presence at what observers viewed as a reasonable price.

Peoples calculated the deal value to be 153% of tangible book and 14.9x last-12-months earnings, using data as of June 30. It projected that it would earn back tangible book dilution in under two years. The acquisition is expected to be immediately accretive to earnings before $9.5 million in one-time costs, Peoples said.

"I think the deal metrics are compelling," Peoples President and CEO Charles Sulerzyski said during a call with analysts.

Investors appeared to agree. Peoples' stock climbed more than 2% in morning trading after the deal announcement.

Jacob Thompson, a managing director at SAMCO Capital Markets, said in an interview that investors generally respond positively to buyers that forecast they will need roughly two years to four years to earn back tangible book dilution.

"But the shorter the earnback period the better," he said. "And if you can get it under two years, people are bound to look on that favorably."

Peoples has an established history as a community bank acquirer, having closed several acquisitions of smaller banks between 2012 and 2015. The ASB Financial transaction would mark its first bank buyout since the first quarter of 2015.

Keefe Bruyette & Woods analyst Michael Perito, who covers Peoples, said executives had previously telegraphed to analysts that they wanted to get back on an M&A path. Given a history of mostly small, relatively easy-to-digest and reasonably priced deals, Perito said the Street expected see more of the same with Peoples' return to deal-making. When the bank delivered on that expectation, he said, it made sense that investors embraced the deal announcement.

"They checked all the boxes we thought they would," Perito said in an interview.

The acquisition of ASB Financial, which has about $241.5 million in total loans and $293.6 million in total assets, would push Peoples near the $4 billion-asset level and help it deepen its presence in southern Ohio. Sulerzyski said Peoples can bring to ASB customers higher lending limits, insurance offerings, investment products and other services.

The target will give Peoples an established mortgage team that is focused on the Cincinnati market. Sulerzyski said Peoples could build off of that platform and expand it to other metropolitan markets in Ohio and neighboring Kentucky.

Asked on the call about Peoples' appetite for more acquisitions in the near future, Sulerzyski said the bank remains open to further M&A, though he emphasized it will remain disciplined on pricing. He noted that Peoples executives have had more deal conversations in the past six months than in all of the previous 12 months, indicating that more banks are considering selling.

Perito said he thinks there is still plenty of consolidation to come in Ohio. He said there are several would-be buyers that are around the size of Peoples that are looking at smaller targets. And these potential sellers are considering overtures given that plenty of them are struggling under the weight of heavy regulatory burdens and intense competition from larger lenders, and in many cases, they also have aging management teams and are considering M&A as a potential executive succession route.

"So there is more to come," Perito said. 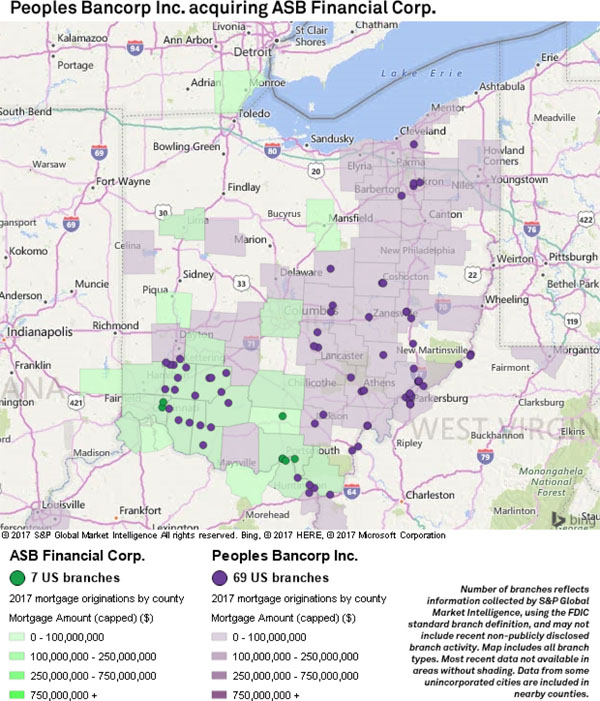