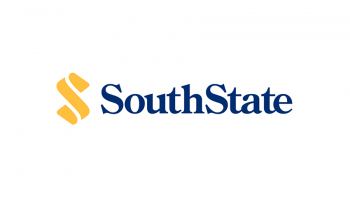 Florida-based SouthState Corporation is set to acquire Atlantic Capital in a bid to enhance its scale in the Atlanta, Georgia market.

The deal was announced late last week and is valued at approximately $542 million.

He added: “Atlanta is a strategically important market for us, and this attractive, in-market transaction significantly expands our market share in one of the fastest growing cities in the country.

Upon completion of the merger, the combined company would have total assets of $44 billion, deposits of $36 billion, and loan book of $26 billion, and a market capitalization of approximately $5.7 billion.

First Western will acquire three Rocky Mountain branches in the state of Wyoming, as well as assets of $420.7 million, total deposits of $374.6 million, and total loans of $267.9 million.

Scott Wylie, First Western chairman, president and CEO, said: “Expanding our presence in Wyoming is a key element of our long-term growth strategy given its attractive demographics and favorable environment for our unique approach to private banking.”

The bank’s shares continue to trade under its original ticker, IDFB, according to an announcement from the bank.