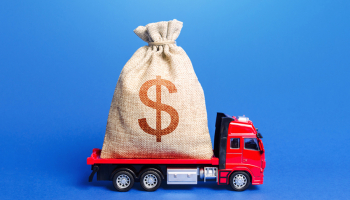 The Federal Reserve Board has announced the individual capital requirements for the largest banks in the US.

The capital requirements will ensure that the large banks will hold $1 trillion in high-quality capital between them, enough to ensure their survival in a severe recession and retain their ability to lend to households and businesses.

The results of the Board’s stress test, carried out earlier in the year, provided a “risk sensitive” and “forward-looking” assessment of capital needs, the Fed said.

The common equity tier 1 (CET1) capital requirements have several components: the minimum 4.5% capital requirement, which applies to every firm; a stress capital buffer of at least 2.5% and applied based on stress test results; and a capital surcharge for globally systemically important banks of at least 1%.

The figures were published as the Fed also revealed that its stress test found that the largest banks would remain resilient during a severe recession. Last month, US regulators lifted temporary restrictions on shareholder payouts introduced during the pandemic, sparking banks including Wells Fargo, Bank of America, US Bancorp and JP Morgan to announce increases to their quarterly dividends.