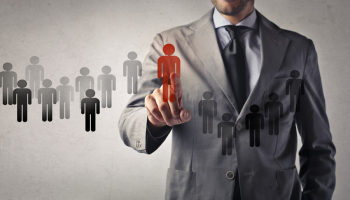 He joins Ponce Bank following 15 years at the Office of the Comptroller of the Currency, where he held several senior positions, including acting assistant deputy comptroller.

Walker was most recently responsible for growing and managing a $1.2 billion portfolio of income property loans at Columbia Bank, where he was a commercial real estate manager.

The Victory Bank — The Pennsylvania community bank has promoted Alex Kroll to chief lending officer. He was previously president of bank’s business in the central Pennsylvania region and will now serve as a member of the executive management team.

Capital City Bank — Capital City has appointed Sharon Bradley as its first chief diversity officer (CDO). The Florida-based bank Bradley would focus on “ensuring diversity, equity and inclusion are at the forefront of [the bank’s] mission and goals”.

Edward Ashby III will remain CEO and will continue to serve as a director, the company said.

Embassy National Bank — The small business lender based in Georgia has announced Steven Smith as its new president. Smith joins with more than 20 years of executive leadership experience in the community banking industry.