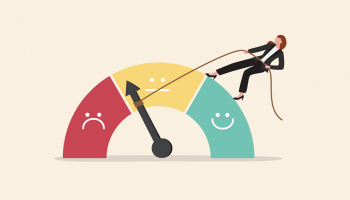 Bank of America surprised most analysts with a better story than its rival JP Morgan Chase for first quarter. Its first quarter profit exceeded estimates due to the credit quality of its customers.

The bank’s revenue climbed year over year by just under 2% sending shares up to begin the week. Drop off on payments dropped by more than half from the previous year. Some analyst estimates expected the results from payment drop offs would be twice what the bank reported.

The bank was much more optimistic in its guidance for potential future losses than JP Morgan Chase reported last week. JP Morgan Chase took close to $1.5 billion of provision for credit losses.

Overall, bank stocks have struggled in 2022 to date due to potential negative effects from interest rate rises, but thus far loan losses were close to record lows for Bank of America. However, the institutional side of the bank did not exceed expected performance. While the bank did see an increase in share price it is still down approximately 12% on the year.

Overall bank earnings for first quarter was mixed, and the outlook from Wall Street is at best mixed due to the war and uncertainty on both the institutional as well as retail side of the banking sector.