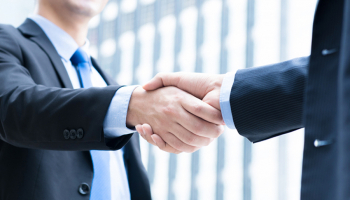 Mississippi-based First Bancshares is set to buy Beach Bank of Florida in a deal worth $116.7 million.

The acquisition will expand First Bancshares reach through the Florida panhandle region and into Tampa, with seven additional branches.

First Bancshares — parent company to The First Bank — will also acquire $492 million in deposits and a loan book worth $456 million.

The combined company will be ranked the top community bank by deposit market share in the Crestview-Fort Walton-Destin area, and second in the Pensacola area of Florida, according to Ray Cole, president and CEO of First Bancshares.

Cole added: “Our combination with Beach Bank will provide density and significant additional market share in our northwest Florida region as well as adding the Tampa metro and central Florida markets to our footprint. These markets are some of the most dynamic and fastest growing in the country.

“Beach Bank has assembled a high-quality experienced team of bankers who will accelerate our growth plans and play a major role in building a high performing south-eastern community bank franchise.”

The acquisition is expected to be completed by the third or fourth quarter of 2022 following relevant regulatory and shareholder approvals.

The First Bank has branches in Mississippi, its headquarters, as well as Louisiana, Alabama, Georgia, and Florida.