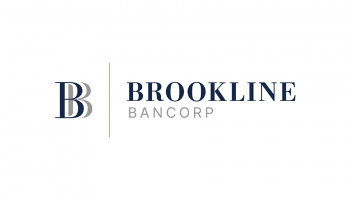 Brookline Bancorp has struck a deal to acquire PCSB Financial Corporation for $313 million.

Following the deal’s conclusion, expected in the second half of 2022, the corporation’s wholly owned subsidiary PCSB Bank will operate as a separate subsidiary of Brookline.

PCSB Bank will retain its New York bank charter, board of directors, and headquarters in Yorktown Heights, according to a statement from the two companies.

The deal significantly expands Brookline’s presence in New York. It currently has branch offices located throughout Massachusetts and Rhode Island.

The combined organization will have over $10 billion in assets, a loan book worth $8.5 billion, and total deposits of $8.7 billion.

With this deal, which has received unanimous approval from both companies’ boards of directors, Brookline is spreading its exposure across the Northeast of the US with branches in the Boston, Massachusetts; Providence, Rhode Island; and New York metropolitan markets.

“This transaction represents a unique opportunity for Brookline to expand its banking operations into one of the country’s largest deposit markets through the acquisition of a complimentary commercial banking organization,” said Brookline chairman and chief executive officer Paul Perrault.

“PCSB has a high-quality loan portfolio, deposit base, and talented employees, making it an excellent addition to our organization.”

In its announcement, Brookline stated that it expected the transaction to boost its earnings per share by approximately 13%.