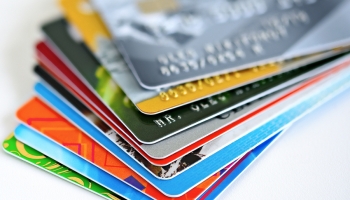 Banking trade groups have hit out at a plan to attach the controversial Credit Card Competition Act to the National Defense Authorization Act (NDAA).

In a joint statement addressed to senior policymakers in the House of Representatives and the Senate, 10 financial services trade bodies argued that “slipping the controversial Credit Card Competition Act into the NDAA would compromise our service members’ financial safety and security just to allow big box retailers to further pad their record-breaking profits”.

They added that the act’s impact could undermine fraud prevention efforts, which would “undoubtably hurt consumers, including service members”.

“Congress shouldn’t be in a rush to repeat past mistakes,” the groups argued. “NDAA should fund our essential military services and continue to protect our nation, not compromise service members’ financial safety.”

The NDAA is a wide-ranging bill that brings in a number of new requirements, standards, and powers for the Department of Defense.

The trade bodies backing the statement included the American Bankers Association and Independent Community Bankers of America, which have already hit out at the Credit Card Competition Act.

They claim that, by forcing the break up of a “Visa-Mastercard duopoly” — as Congressman Lance Gooden described it last month — policymakers risk damaging privacy and security, as well as enriching retailers and removing benefits for consumers.

A detailed five-page letter to policymakers from the trade bodies is available here.