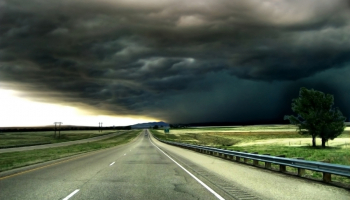 The CEO of JP Morgan Chase, Jamie Dimon, reiterated his pessimistic view of the economic future of the United States that he first gave in June.

He spoke to CNBC on Monday and stated that while the economy is actually doing quite well, he sees the United States heading into a recession by next year. Dimon sighted the usual: growing inflation, interest rate rises, and the war in Ukraine.

While America is doing better than Europe at the present time, he sees the United States following the European trend for 2023.

Dimon actually focused more on the war outcome than other analysts in terms of its long term effect, and his one “guarantee” is that there will be volatile markets. If there was one positive statement he made, it is that JP Morgan has prepared and will continue to prepare its balance sheets for any scenario.

Given the shock to the economy from the Covid-19 pandemic lockdown, it was surprising to some analysts that the United States banking industry stayed healthy throughout the crisis.

Large U.S. banks appear to be in healthier shape in terms of solvency no matter the economic climate to come.