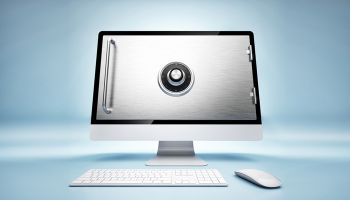 Enrolling a card portfolio for tokenization has benefits far beyond Apple Pay, say Brandon Bogler and Brandon Kuehl, product managers for The Members Group in a new white paper exploring the implications of tokenization for community financial institutions that issue credit and debit cards.

Whereas EMV chip cards were created to address card fraud in the physical world, tokenization was built to address digital card fraud. It works by replacing vulnerable card data with secure tokens, effectively removing the card data entirely from digital devices and infrastructure.

Community banks largely have been introduced to the technology through Apple Pay, Apple’s digital wallet. Tokenized cards are a prerequisite for issuers to take part in Apple Pay.

Bogler and Kuehl go on to explain why issuers will want to do so: “In the near future, tokenization will be a part of much more than Apple Pay, including card-not-present merchants like Amazon, Android wallets, and devices like laptops, tablets, and wearables.”

Beyond the ability to offer cardholders access to ecommerce merchants that may require tokenized transactions in the future, Bogler and Kuehl expect to see incentives for tokenization coming from the major card brands.

“We anticipate Visa, MasterCard, and potentially others to take a similar stance on tokenization as they have with EMV, namely with the establishment of liability shifts or similar incentives,” the authors say.