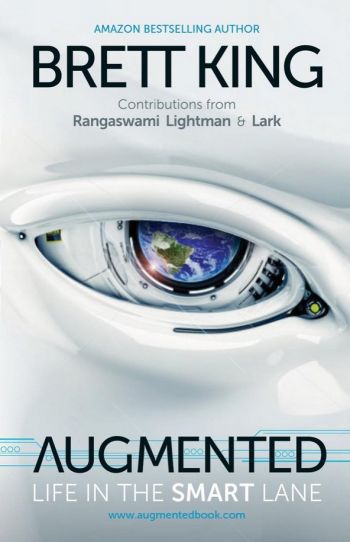 The department’s aim to restrict the ability to incor...

More US investment managers have signed up to the Pri...

Where Banks Are (and Aren’t) Hitting SRI Targets

An analysis of major European banks has found shortfa...