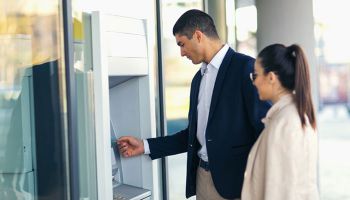 The board of directors of ATMIA (the ATM Industry Association) met in conjunction with the group’s annual conference last week in Las Vegas and elected a new executive committee. The five-person committee will serve a three-year term, according to an official announcement.

ATMIA is a non-profit trade association representing more than 10,700 members from over 650 companies in 67 countries. The membership includes financial institutions, independent ATM deployers, equipment manufacturers, processors “and a plethora of ATM service and value-added solution providers,” as described in an official press statement.

Here are the members of the new ATMIA executive committee:

CEO—Michael Lee, ATMIA. Lee is based in South Africa