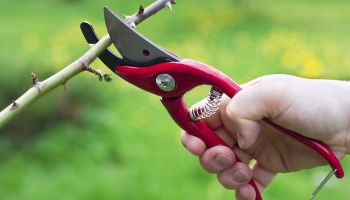 As banks continue to trim branch networks following the credit crisis, the industry's physical footprint has continued to pivot toward wealthier areas. Since 2006, banks and thrifts have added a net 1,225 branches in upper-income census tracts, an increase of 4.60%. Meanwhile, total branches in low-, moderate- and middle-income designated tracts fell between 2006 and 2015 by 5.93%, 5.94%, and 3.52%, respectively. 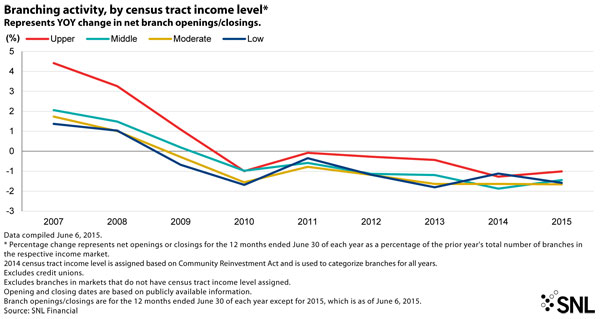 No segment immune to closures

Over 40% of all branches opened since 2006 have been in upper-income census tracts, compared to just over 20% for the moderate- and low-income tracts combined.

But wealthier areas have not been immune to closures; every year since 2010, banks and thrifts have closed more branches than they have opened in upper-income tracts. 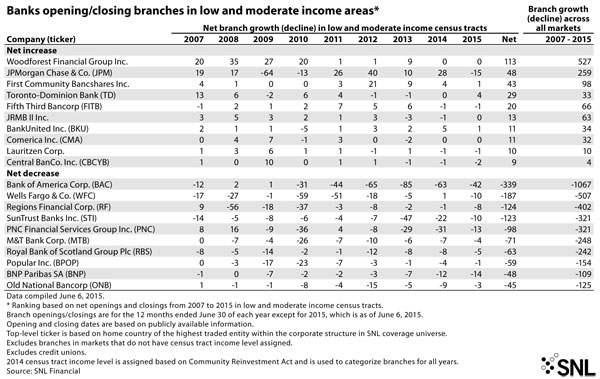 Since 2006, Bank of America Corp. has closed a net 339 branches in low- and moderate-income census tracts, the most of any bank or thrift in the country. However, the bank also cut 728 branches in middle- and upper-income markets over the same time frame. In June 2015, 29.8% of Bank of America's branches were located in low- and moderate-income census tracts, down slightly from the 30.4% representation in June 2006. 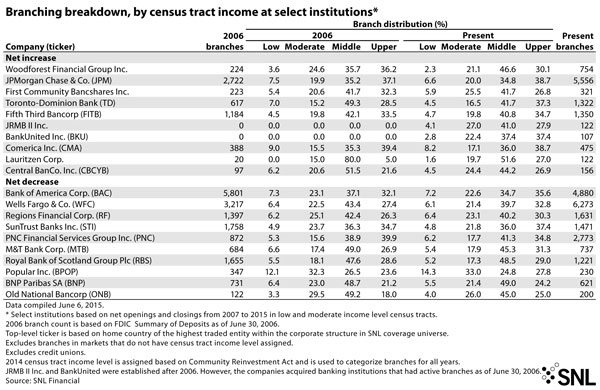 On the other side of the spectrum, Woodforest Financial Group Inc. opened a net 113 branches in low- and moderate-income areas since 2006, the most of any bank or thrift in the country. Even so, this only accounted for 20% of the bank's total net openings during that time period and the proportion of Woodforest's branch network in low- and moderate-income tracts fell to 23.4% from 28.2% over the same time frame. 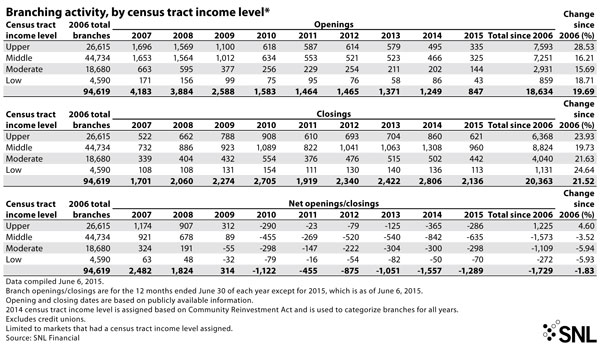 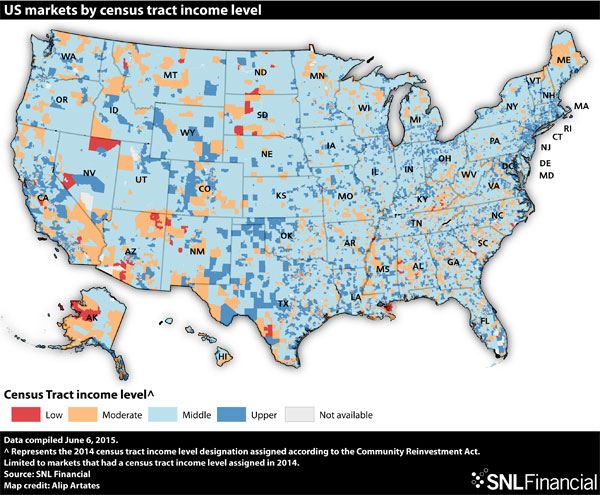