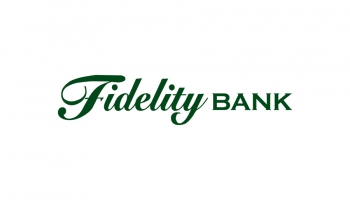 Pennsylvania-based Fidelity D&D Bancorp is to acquire Landmark Bancorp in a deal worth an estimated $43.4 million.

The acquisition values Landmark at $18.22 per share and will result in the fellow Pennsylvanian bank being merged with and into a Fidelity acquisition subsidiary.

As soon as possible following the agreement, Landmark Community Bank, Landmark’s wholly owned subsidiary bank, will merge with and into Fidelity Bank, according to a statement from Fidelity.

One director from Landmark will join the boards of Fidelity and Fidelity Bank, respectively. The deal is expected to close in the third quarter of 2021.

Once the merger is complete, Fidelity will have 25 retail community banking offices in Northeast and Eastern Pennsylvania.

Elsewhere, Morgan Stanley announced that it has completed its acquisition of asset management group Eaton Vance in a deal worth $7 billion.

The Eaton Vance transaction follows on the heels of Morgan Stanley’s acquisition of E*TRADE Financial, which completed in October 2020. This marked one of the biggest M&A transactions of 2020 and brought Morgan Stanley’s total assets across benking and wealth management to above $3 trillion.

The newly merged entity has approximately $821 million in assets and $584 million in deposits, according to a statement.

The deal was initially announced in August last year, at which time executives from both banks said the combination would create a stronger community bank for New Jersey.