How Financial Services Can Thrive After … 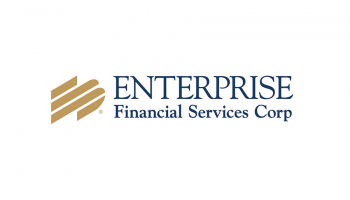 Two transactions have been announced between involving some of California’s leading banking groups.

EFSC owns Enterprise Bank and Trust (EB&T), while FCBP is the holding company of First Choice Bank. Under the terms of the deal, EFSC will acquire FCBP in an all-stock merger. FCBP will subsequently merge with and into EFSC, while First Choice Bank will merge into EB&T.

The transaction, which has been unanimously approved by the relevant boards of directors, is expected to close in the third quarter of 2021. FCBP founder and chairman of the board, Peter Hui, will join the Enterprise board of directors on completion of the transaction.

Southern California Bancorp, which has assets of $1.6 billion, will pay $56.2 million in stock for the $373 million-asset Bank of Santa Clarita.

The merger is subject to shareholder and regulatory approvals and is expected to close in the third quarter.

David Rainer, Southern California Bancorp’s executive chairman said that the deal “marks an important step in our strategy to grow our commercial banking model”, exposing the firm to “the attractive banking communities of the Santa Clarita area”.

Frank Di Tomaso, chairman and CEO of Bank of Santa Clarita, said that both firms shared a “banking culture focused on providing high-touch, personalized service to small and middle-market businesses”.

As part of the deal, Di Tomaso will join Southern California Bancorp’s board.