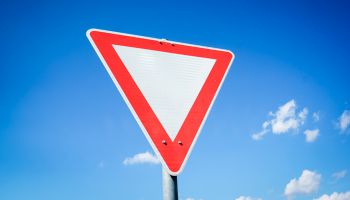 "As we look at the landscape out there in Florida over the next 18 months, we see a lot of opportunity," Corbett said. "So we are going to continue to evaluate opportunities going forward just like we did in the past."

Looking at merger and performance

If approved by regulators, the Platinum merger would create a $5.6 billion company that would solidify CenterState's footprint in west central Florida and help deepen the company's presence in the Tampa-St. Petersburg market.

Corbett said Platinum was at the top of their list of "six to eight potential merger partners" that would advance the company's key strategies of increasing its loan-to-deposit ratio, investing in fee-income lines of business, and driving efficiency ratios lower.

The company also reported an operating return on average tangible equity of 14.5%, up from 10.2% in the third quarter of 2015. Even with the Platinum acquisition, the company has the capital to execute future deals on the way to reaching the $10 billion mark in total assets, Keefe Bruyette & Woods Managing Director Brady Gailey said. But Gailey added that the company probably won't execute as many M&A deals since they've reached a comfortable size.

"In the past, they needed more scale and more size to really help get the company to the profitability levels that they desired," Gailey said. "They've done that now."

"I don't think they need to ratchet up or ratchet down," Rodis said.

"Those are clearly markets that we want to continue to ramp up our lending efforts ... so look for us to continue bringing on teams there," Corbett said.

Corbett also took a moment to defend the company's funded loan origination, of which 60% is commercial real estate loans, from fears of increased regulatory scrutiny. The executives said they expect regulators to focus on banks involved in multifamily, hospitality and construction loans, whereas most of CenterState's CRE production is in office, retail, and industrial warehouse loans.