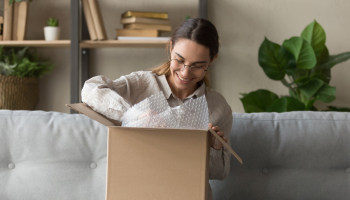 The results did not come from businesses looking for more credit, however, which is an interesting sign for banks. Business loans seem to be in decline. The Federal Reserve data noted the lack of demand for small business loans even while noting that consumer demand is on the increase.

In fact, consumer credit had the strongest growth numbers, according to the Federal Reserve, in over three years and shows signs the consumer has already come back to pre-pandemic levels in the United States.

Banks and Credit Card companies have struggled when it comes to the credit card business. Balances were down by a staggering $115 billion year over year early in first quarter 2021. However, the market seems to show signs of life with a major increase last month.

Auto loans have been consistently strong throughout the pandemic and are even stronger now, also in stark contrast to business loans. American banks are reaping the rewards from car purchases and leases, and the trend will likely accelerate during the summer months.

The most plausible explanation as to why business loans are not keeping up with consumers is that PPP loans already helped small businesses through difficult times, and many businesses that were not impacted by the pandemic took advantage of the offering as well.

Also, larger companies took out lines of credit just to make sure they could weather the storm in the initial stages in early 2019. Now, business loans of all sizes are at their lowest volume in years.

Companies may not quite be ready to invest in new initiatives as there are still lingering questions over what things will be like in the long term after all of the stimulus makes its way through the economy.